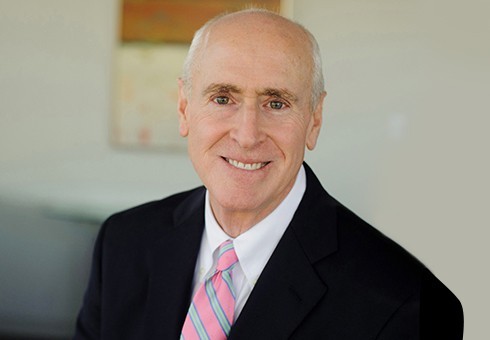 Jerry Enslein has been certified by the American Board of Certification* in business bankruptcy since 1994, and participated in numerous bankruptcy cases, having represented reorganizing businesses, creditors’ committees, secured and unsecured creditors, trustees and an indenture trustee. He has been a member of the panel of bankruptcy trustees for the Western District of Missouri since 2001, and has served as chair of the Commercial Law Committee of The Missouri Bar, chair of the Ad Hoc Advisory Committee of the United States Bankruptcy Court for the Western District of Missouri, and was a member of the Electronic Filing and Local Rules Committee of the Court.

Jerry received his undergraduate and law degrees at Tulane University, and is admitted to practice in Missouri and Illinois. He is a member of the American Bankruptcy Institute, and has lectured and authored various publications on the subjects of bankruptcy and commercial law, including chapters in The Missouri Bar CLE Bankruptcy Practice Desk Book and The Missouri Bar CLE Secured Transactions Desk Book.

*The American Board of Certification’s Business Bankruptcy certification program is accredited by the American Bar Association. Neither the Supreme Court of Missouri nor The Missouri Bar reviews or approves certifying organizations or special designations.