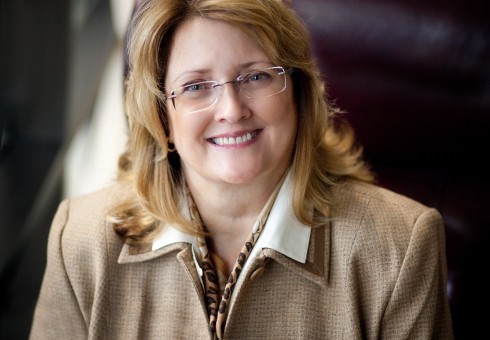 Terry Mann focuses her practice on employment law and appellate practice matters.  She defends employers, both large and small, in court and before various regulatory and administrative bodies. 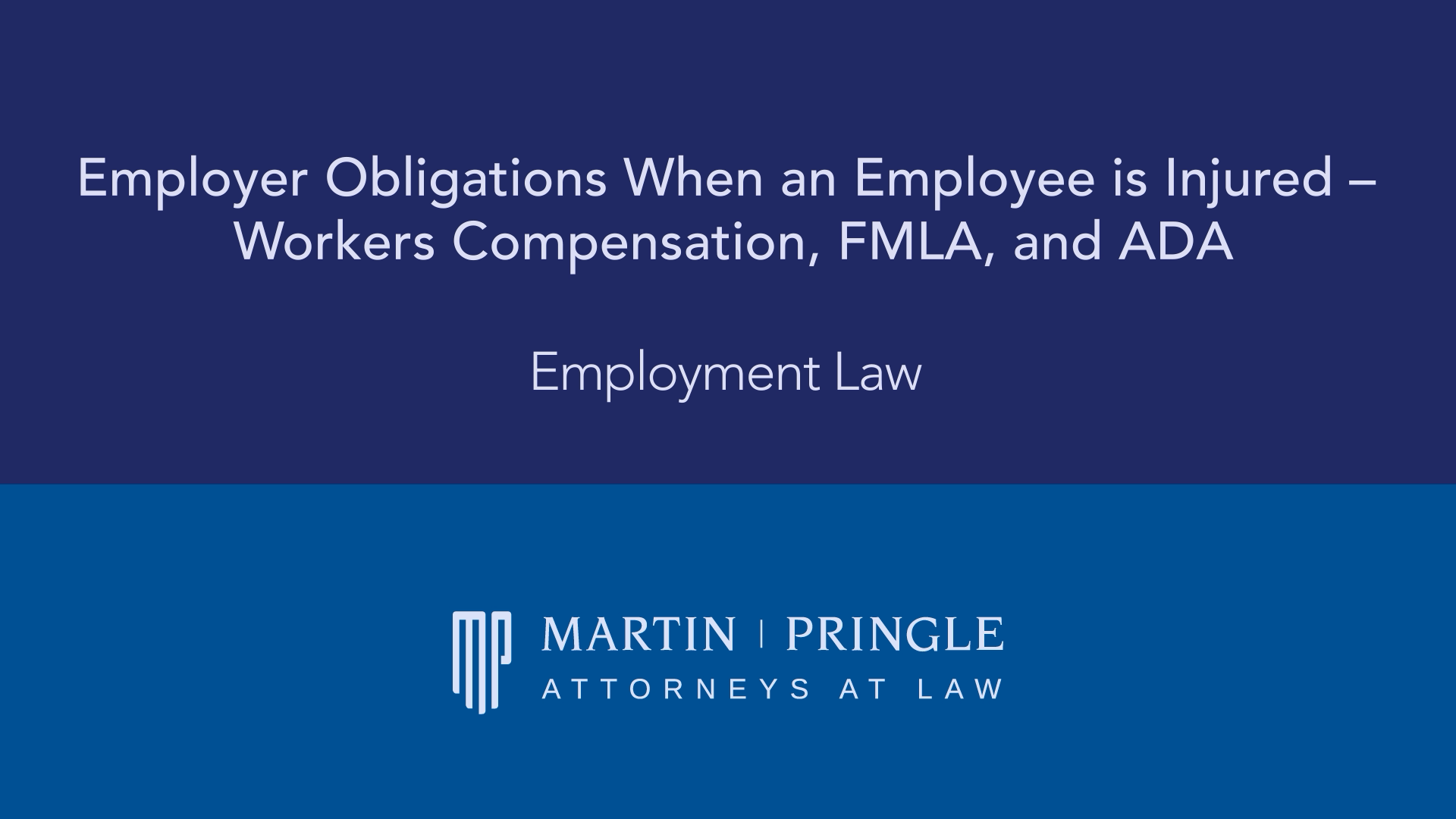 Terry likes to bake, and has every kitchen gadget known to man.
Williams Sonoma employees know her on sight.

Most of Terry’s professional time is devoted to litigation on behalf of the employers she represents. She defends employers charged with discriminating on the basis of age, race, disability, religion, and/or gender under Title VII, the Americans With Disabilities Act (ADA), and the Age Discrimination in Employment Act (ADEA). She is also well versed in the requirements of the Family and Medical Leave Act (FMLA) and the Fair Labor Standards Act (FLSA).

Terry is a formidable opponent in the courtroom, with a pleasant but penetrating style that serves her clients well. Terry also excels as an appellate advocate. She has authored numerous appellate briefs and successfully argued before the Tenth Circuit Court of Appeals many times.

Terry’s appellate practice focuses mainly on the employment arena, although she has enjoyed a great deal of success in other aspects of civil appellate work as well.  Terry is well versed in the rules of appellate procedure, including the briefing and oral argument requirements of the federal and Kansas appellate courts.