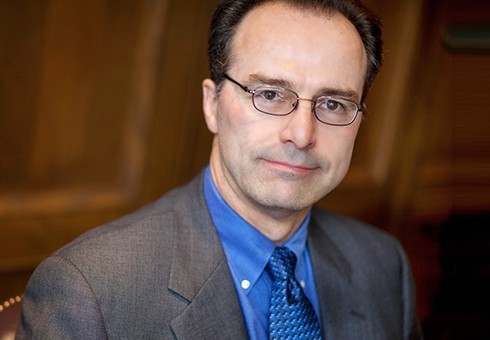 Terry Malone grew up in Fort Scott, Kansas, where he played baseball, basketball, football, and learned to hunt. Today, Terry’s leisure time is often spent hunting or shooting clay pigeons in the Flint Hills. A knowledgeable wine enthusiast, Terry can also coordinate an excellent wine pairing to go with the pheasant or venison that may grace his dinner table. Terry brings the same varied tastes and skills to the practice of law. He handles a broad range of civil litigation matters, with an emphasis on complex commercial litigation. The facts and subjects of the disputes Terry handles are likely to be as divergent from one another as the distinction between outdoorsman and wine connoisseur. 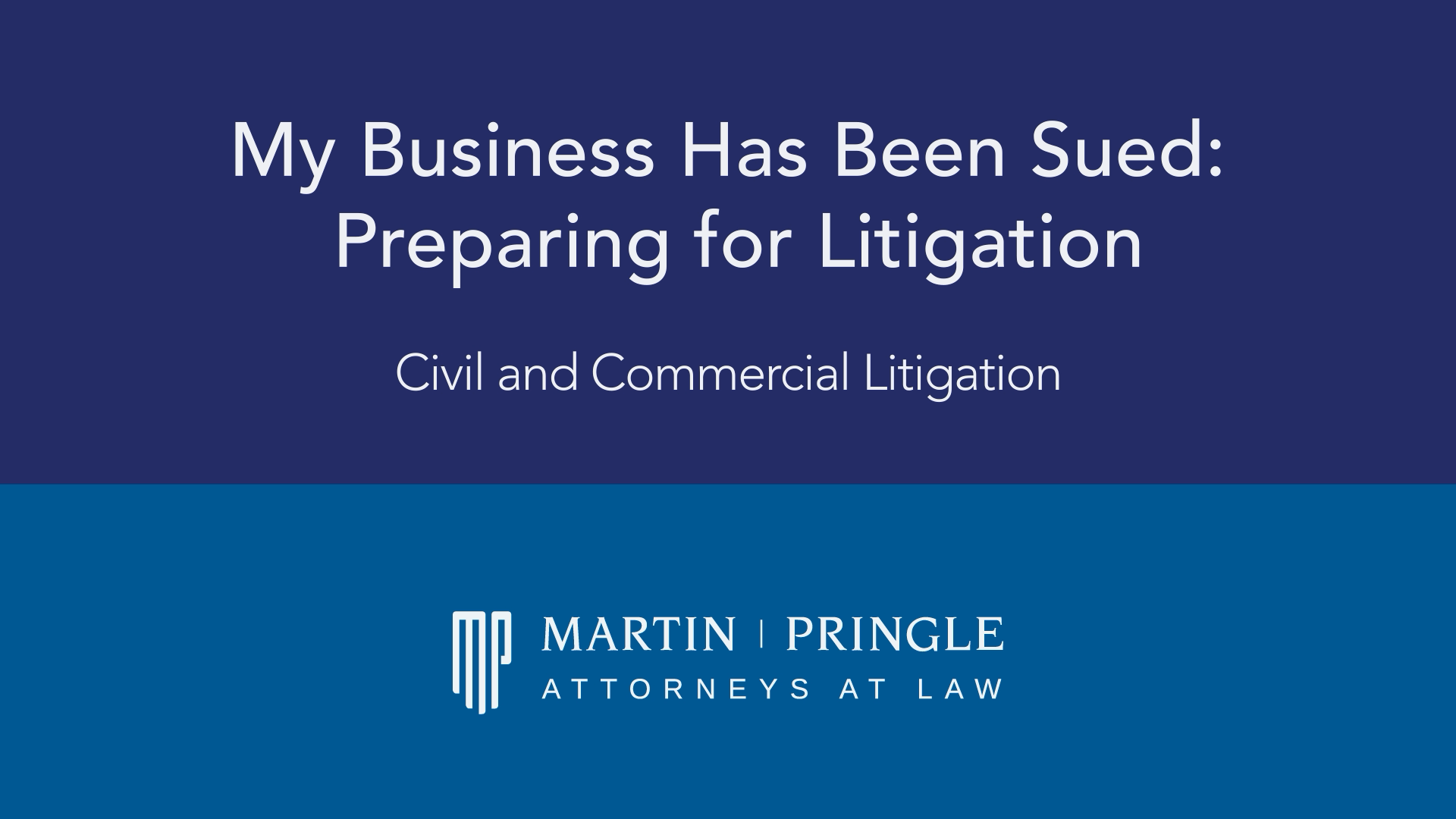 Terry Malone is an avid wine consumer and enjoys shooting sports - but not at the same time of course.

Frankly, however, nothing about Terry’s practice is truly routine. Terry is a recognized authority in construction contract disputes. He represents general contractors, subcontractors, and project owners in litigation on issues ranging from scope of work to negligence and failure to perform.  He is intimately familiar with relevant state statutes and regulations in Kansas and throughout the region.

Terry also has a thriving practice in the area of lien disputes. In the construction context, this may encompass filing liens and litigating their validity and priority, either as the prosecuting party or as the defendant. In matters involving agricultural liens, it may involve filing and perfecting security interests in land or livestock on behalf of lenders, owners, or even feed suppliers. With respect to energy law, it often entails filing, perfecting, and litigating lien actions involving highly-specialized equipment.

Over the years, Terry has developed expertise in land use issues as well, with an emphasis on administrative actions. He combines a keen understanding of relevant federal and state statutes, regulations, and administrative procedures, with an inquisitive mind and creative approach.  Terry is a masterful negotiator and a formidable advocate.