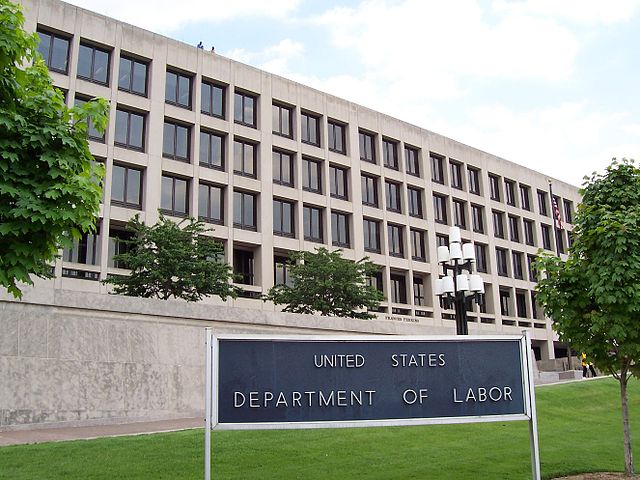 New Department of Labor Clarification of Definition of Independent Contractor

UPDATE: The Biden administration has issued an order which immediately bars further advancement of the DOL’s independent contractor rule previously slated to take effect March 8 and discussed below, until a department or agency head appointed or designated by President Biden reviews and approves the rule.

In today’s workforce—and especially in light of how the COVID-19 pandemic has changed the way people work—both employers and workers alike need to be aware of the distinction the law makes between employees and independent contractors. This classification is important because the minimum wage and overtime provisions of the Fair Labor Standards Act (FLSA) do not apply to independent contractors, but do apply to covered employees. While the courts have been inconsistent in deciding who is an independent contractor and who is an employee, the Department of Labor (“DOL”) issued a new final rule on January 6, 2021 that sheds some light on the distinction.

The final rule, which will go into effect on March 8, 2021, provides four important pieces of guidance for employers and workers to be aware of:  With the rule, the DOL intends to address a critical issue for many works and employers, particularly in the growing “gig” economy.  In essence, the final rule reaffirms the “economic reality test” to determine whether an individual is in business for him or herself (independent contractor) or is economically dependent on an employer for work (employee).

Because the new Biden administration could choose to alter or abandon the final rule before it takes effect in March, employers and workers should wait for further guidance before making any changes to their business practices.  In the interim, employers and workers should ensure they are aware of their relationship to the FLSA and the distinctions between independent contractors and employees to limit potential exposure, ensure compliance with the law, and reduce potential worker misclassification.