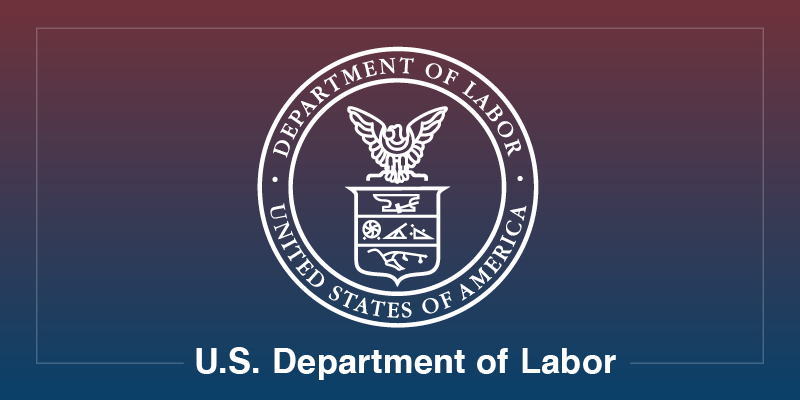 On Tuesday, October 11, the Biden administration issued a highly anticipated proposal on how it will approach independent contractor status under federal wage law.

The proposal, released by the US Department of Labor, clarifies when workers should be classified as independent contractors who are in business for themselves, or employees who are afforded the full minimum wage, overtime, and other protections provided under the Fair Labor Standards Act.  According to the proposed rule, the DOL will use a multi-factor economic realities test that considers various factors of the working relationship to determine whether the worker is truly in business for themselves. The proposed changes would be a return to a “ totality-of-the circumstances” analysis, according to the proposal, that would consider all of the factors involved in the working relationship equally.

This proposed rule rescinds a Trump-era rule that outlined a similar multi-factor test, but gave greater weight to how much control workers have over their job duties and their opportunities for profit and loss when determining whether a worker is an employee or independent contractor.  The proposed rule will be officially published in the Federal Register on October 13 and the public will have 45 days to comment.