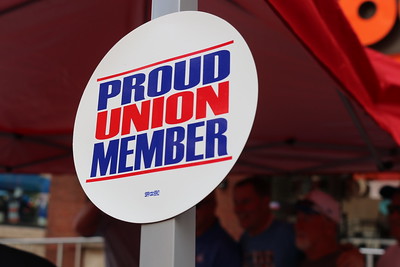 The House recently passed the Protecting the Right to Organize Act (the PRO Act) 225-206, a bill that contains the most significant expansion of labor rights since the 1930s-era New Deal.  Through a number of provisions applicable to both employees and employers alike, this bill largely aims to protect workers’ ability to organize and to extend protections to union workers.  Here are a few key provisions:

If the Senate passes the bill, it will change the legal landscape surrounding workers’ rights, employers’ rights, and the NLRB’s ability to enforce such rights. Check back here for updates as the Senate considers the House bill. Questions about compliance with this bill if it passes? Reach out to a Martin Pringle employment attorney today.