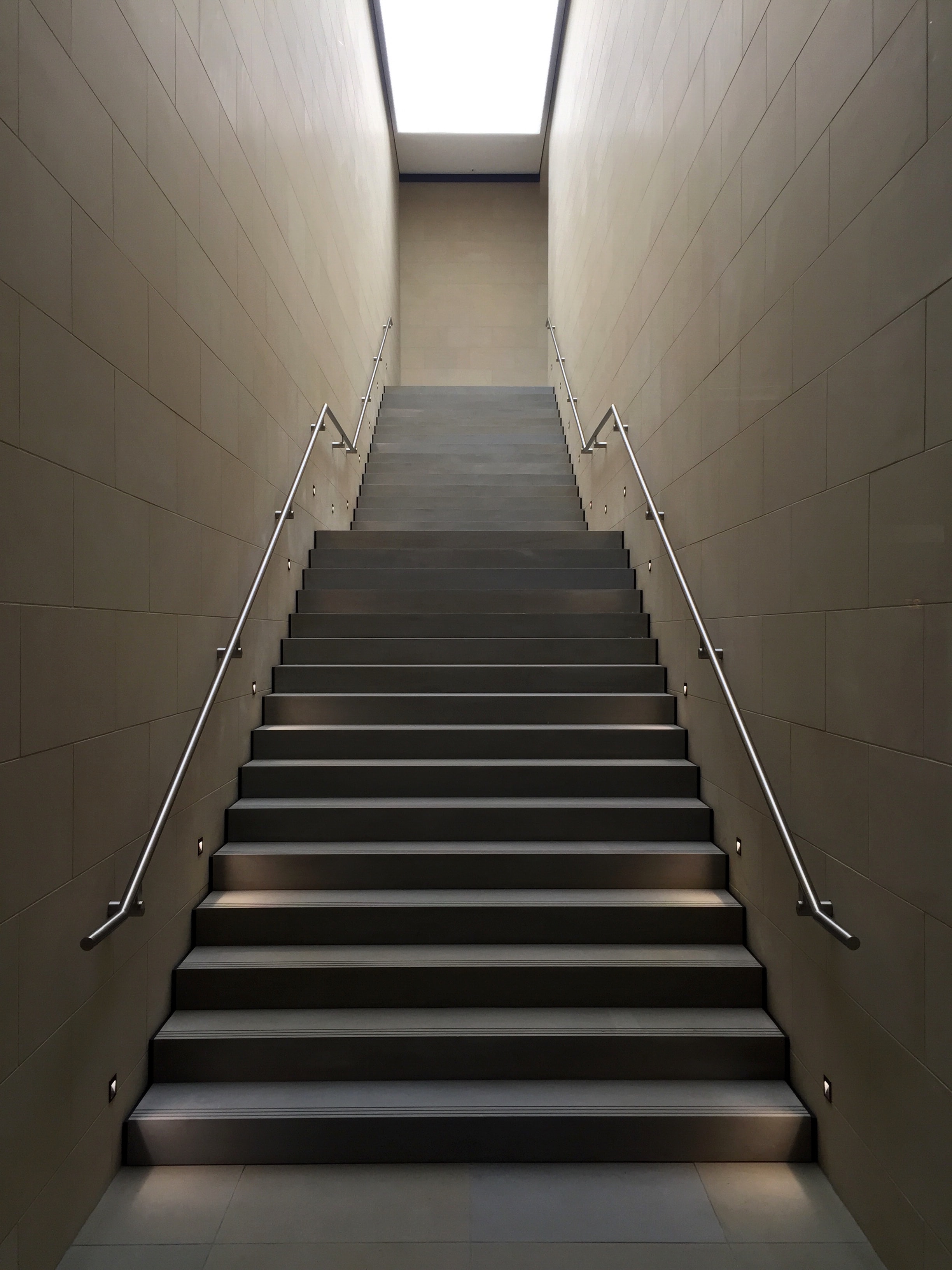 Unnoticed by many small business owners, the Small Business Reorganization Act (SBRA) became effective in late February, 2020. The goal of the SBRA legislation was to provide certain small businesses with an option for bankruptcy reorganization tailored to the problems and limitations specific to smaller businesses. Shortly after the new law went into effect, of course, the COVID-19 pandemic hit the United States, with small businesses being especially impacted. Subchapter V is likely to be seen as a useful remedy for those businesses struggling to recover and survive the pandemic-related economic slowdown.

What is Subchapter V and why does it matter to bankruptcy creditors? Subchapter V is a subchapter of Chapter 11, so there are similarities to a typical Chapter 11. A few of the differences are:

In short, Subchapter V isn’t a new frontier but it does have distinct differences from Chapter 11 that creditors should be aware of. The bankruptcy attorneys at Martin Pringle will be monitoring new Subchapter V filings as they come about. If you have questions or need assistance as a creditor in a Subchapter V case, we are happy to assist.