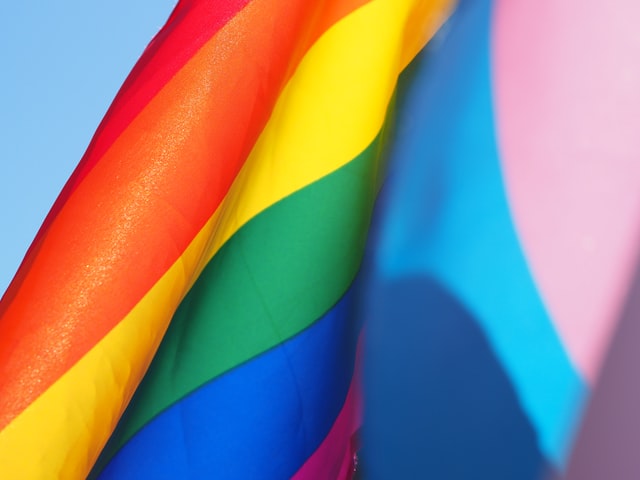 “An employer who fires an individual merely for being gay or transgender defies the law.” -U.S. Supreme Court

In arriving at the decision, the Court considered Title VII of the Civil Rights Act of 1964.  Title VII bans discrimination in the workplace based upon race, color, religion, sex, or national origin.  The Court’s decision is significant because it said the meaning of “sex” in Title VII is inseparable from sexual orientation and gender identity.  The Court held “[a]n employer who fires an individual for being homosexual or transgender fires that person for traits or actions it would not have questioned in members of a different sex.  Sex plays a necessary and undisguisable role in the decision, exactly what Title VII forbids.”

In Bostock, the Court elaborated on other employer practices that would violate the law.  Here are the key takeaways for employers:

2. Sexual Orientation and Gender Identity Need Not be the Sole or Primary Factor in Firing to Violate the Law

3. Attempts to Create "Equality" through Employment Practices May Violate the Law

What Bostock does not address

Broader questions as to the effect of the Court’s ruling on issues such as sex-segregated bathrooms and locker rooms and sex-specific dress codes remain unanswered at this time. Also unanswered are questions involving the relationship between Title VII and federal statutory or constitutional provisions regarding religious freedom. Those were not issues raised by any of the defendants in the Bostock cases.

The Bostock decision makes it clear that employment discrimination against LGBTQ+ employees is prohibited under Title VII of the Civil Rights Act. Employers are encouraged to review their employment practices, ant-discrimination and harassment policies, and handbooks to ensure that the appropriate protected categories are included. Furthermore, employers should update training materials and consider education and/or communication with staff at all levels to ensure compliant employment practices.

If you have questions or would like additional information about this Court ruling, please feel free to contact one of Martin Pringle’s employment law attorneys. Our employment law practice group would welcome the opportunity to assist you with any employee handbook, policy and procedure review and updates.