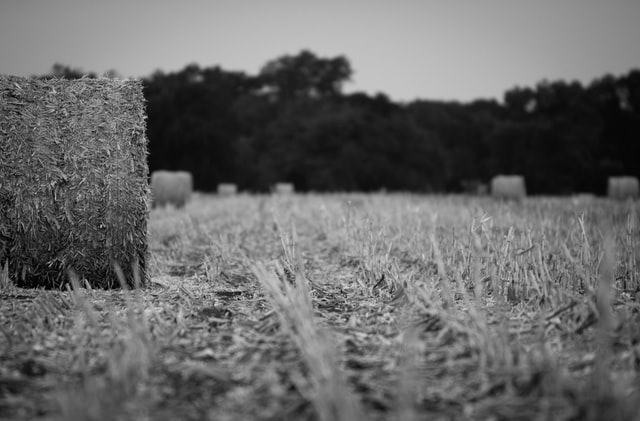 What Creditors Need to Know About Chapter 12 “Family Farmer” Bankruptcy

Lenders who haven’t yet fallen victim to the increasing number of Chapter 12 or “family farmer” bankruptcies are likely to see that circumstance change in the near future. Chapter 12 bankruptcy filings have been on the rise for several years in Kansas, up from two total filings in 2015 to roughly 35 in 2019.  For the last law few years, Kansas has been among the states with the highest number of Chapter 12 filings. Given the current market scenario for farmers, Chapter 12 filings are expected to remain high or increase over the next year.

So, what is different about a Chapter 12 bankruptcy? The goal of Chapter 12 was to provide a bankruptcy option for family farmers and fishermen that eliminated many of the hurdles of reorganization found in Chapters 13 and 11 (individual wage-earner and corporation options, respectively). In theory, Chapter 12 is less expensive than Chapter 11 (although the Chapter 12 trustee is still entitled to a fee for administering the plan). And, Chapter 12 doesn’t have the same debt limitations of Chapter 13, since farmers typically have higher debts than a typical individual wage-earner.

From a creditor’s perspective, Chapter 12 presents some of the same issues as other bankruptcy chapters and also some unique ones. Like other chapters, Chapter 12 has an automatic stay put into place upon the bankruptcy filing. Once a filing occurs, the stay generally prevents collection from the debtor. The rules relating to preferential payments are also the same in Chapter 12. Like other chapters, debtors in Chapter 12 must appear to be asked questions at a meeting of creditors. Chapter 12 matters generally move faster than Chapter 11. Unless the debtor obtains an extension, the debtor must provide a Chapter 12 Plan within 90 days of filing. Creditors can object to a debtor’s Chapter 12 proposed plan, but creditors don’t get to vote on the plan, like they do in Chapter 11.  If the Court determines that the plan complies with the bankruptcy code, the plan will be confirmed. In general, a secured creditor is entitled to payment in an amount equal to the value of its collateral. Unsecured creditors do not have to be paid in full and are only entitled to be paid from the debtor’s “disposable income” after the payment of debtor’s personal maintenance expenses and expenses necessary to continue the farming operation. The “best interest test,” which analyzes whether a creditor would receive more from a liquidation, applies in Chapter 12.

Typically then, the disputes that arise in Chapter 12 plans are with secured creditors and are over (1) the value of the secured collateral; (2) the “feasibility” of debtor’s proposed plan of reorganization; and (3) the timing of payments, including extension of the original payment term. Unsecured creditors often object to the debtor’s stated disposable income.

While Chapter 12 is similar to what creditors typically see in a bankruptcy reorganization in many ways, the farming-related details of the plan are quite different from any other business. Working through the issues that arise in a Chapter 12 often requires experience in and knowledge of bankruptcy and farming operations, from both the attorneys who represent creditors and from their clients. Should you find yourself receiving a notice that a client or customer has filed for Chapter 12 bankruptcy, the bankruptcy lawyers at Martin Pringle can help provide that combination of expertise. 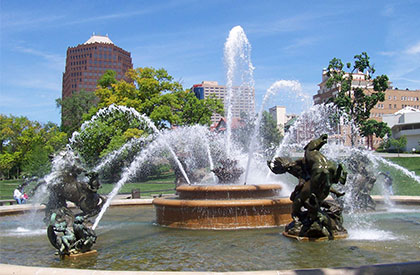